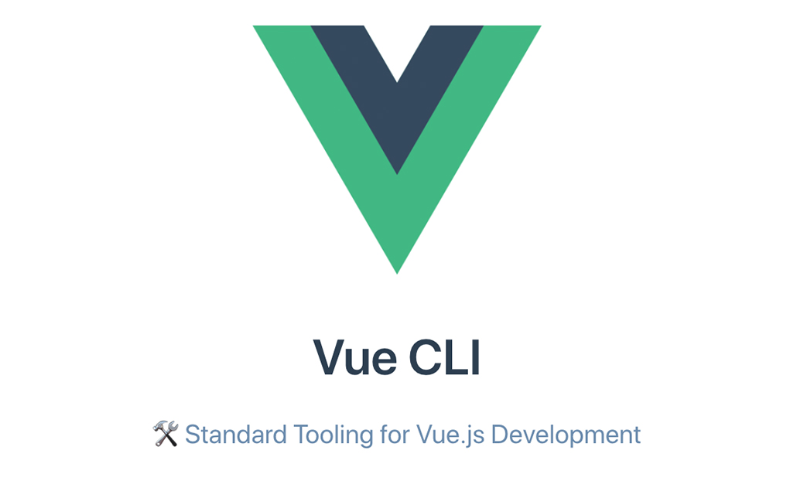 What is Vue.js? Create a web app with Vue CLI

Although vue aka vuejs is a later born technology than react or early angularjs. But now, it can be considered as a technology and framework that is very popular in the projects of many companies today. Comes with vue are similar concepts with react, angular for programmers who have worked with Single Page Application-oriented web development technologies.

Pros and cons of Vue.js

However, VueJS has a weak point in relation to SEO. When implementing SEO work on websites and applications created by this framework will be more difficult. You should consider this before deciding to take action to use it because Google now has the ability to support Seo for VueJS, as long as your API speed is fast enough.

What is Vue CLI?

To create a new project:

After typing the statement above, there will be many options appearing for us to choose from:

Vue-cli supports a variety of installable features that always come in addition to 2 Default items for Vue 2 and Vue 3.

We can also install TypeScript, PWA, Router, Vuex, SCSS/SASS, Unit Testing,... in manually select features without worrying about how to set up them. It's so convenient!

The project structure consists of the basic items:

And once your component is complete, we can use it anywhere, anytime, with the import statement:

Here's what we need to build a project from scratch, as well as learn the internal structure of a component in Vue.js. After the installation is completed, we just type npm run serve or yarn serve to run.