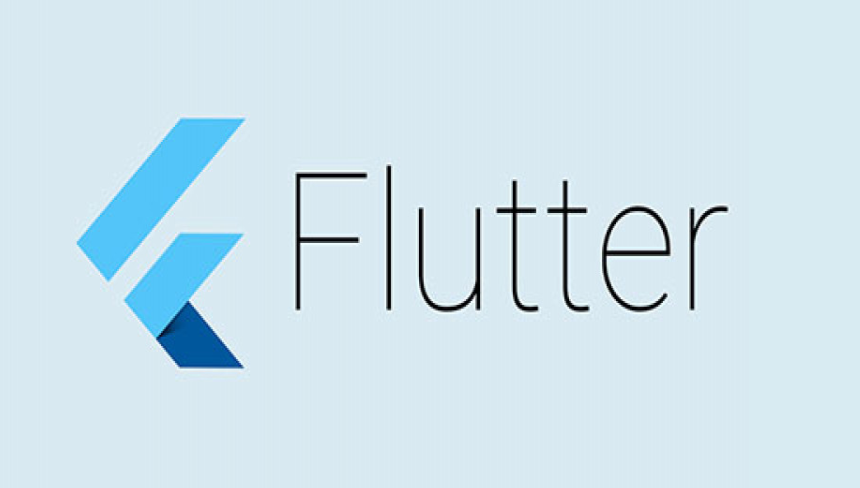 What is Flutter? Great Potential in App Development

Flutter is a cross-platform app development platform for iOS and Android developed by Google that is used to create native apps for Google.

– In 2015, there was an early version of Flutter named “Sky” in a Dart developer Summit, running on Android operating system with positive results.
– May 2017 The first official version of Flutter was released.
– Up to now, many Stable versions have been released continuously.
– Currently, the Flutter community is growing at a very fast rate and contributes a significant part to the development of the Flutter SDK.
– There are many companies that have developed their applications using Flutter. Here are some typical companies:

Advantages and disadvantages of Flutter

With a lot of advantages both in terms of app building time and construction costs as well as the smoothness and beautiful interface of Flutter Apps. There have been many positive predictions in the developer community around the world about Flutter's potential in the application development industry in the future.

Some photos of developers' comments around the world are as follows:

When compared to React Native which is also a cross-platform in terms of google trends searches, Flutter is clearly more searched.

There is another point to note that, Flutter is also used to develop other applications such as Web, Computer .. while React Native is only used in mobile application development, so that is also one reason Flutter is found. earn more than React Native.

Through some of the above examples, Flutter is currently receiving a lot of attention and positive reviews. Looks like it has great potential for Flutter in the application development industry.