What is Flutter? Install Flutter on Windows, Create and Run Project Flutter

Flutter is a cross-platform app development platform for iOS and Android developed by Google that is used to create native apps for Google.

– In 2015, there was an early version of Flutter named “Sky” in a Dart developer Summit, running on Android operating system with positive results.
– May 2017 The first official version of Flutter was released.
– Up to now, many Stable versions have been released continuously.
– Currently, the Flutter community is growing at a very fast rate and contributes a significant part to the development of the Flutter SDK.
– There are many companies that have developed their applications using Flutter. Here are some typical companies:

Advantages and disadvantages of Flutter

With a lot of advantages both in terms of app building time and construction costs as well as the smoothness and beautiful interface of Flutter Apps. There have been many positive predictions in the developer community around the world about Flutter's potential in the application development industry in the future.

Some photos of developers' comments around the world are as follows:

When compared to React Native which is also a cross-platform in terms of google trends searches, Flutter is clearly more searched.

There is another point to note that, Flutter is also used to develop other applications such as Web, Computer .. while React Native is only used in mobile application development, so that is also one reason Flutter is found. earn more than React Native.

Through some of the above examples, Flutter is currently receiving a lot of attention and positive reviews. Looks like it has great potential for Flutter in the application development industry.

Next, we will have to install the IDE to code with Flutter:

To create an Android Studio virtual machine, follow these steps:

After installing Flutter Plugin successfully, you need to restart Android Studio for changes to take effect.

Step 3: Next, configure the application details as shown in the screen below and click the Next button.

Project Name: Write the name of your application.

Step 4: In the next wizard, you need to set the company domain name and click the Finish button.

After clicking the Done(DONE) button, it will take some time to create a project. Once the project is created, you will receive a fully working Flutter application with minimal functionality.

Step 5: Now, run the application. To do this, go to Run->Run main.dart, as shown in the screen below.

Step 6: Finally, you will get the result like the screen below. 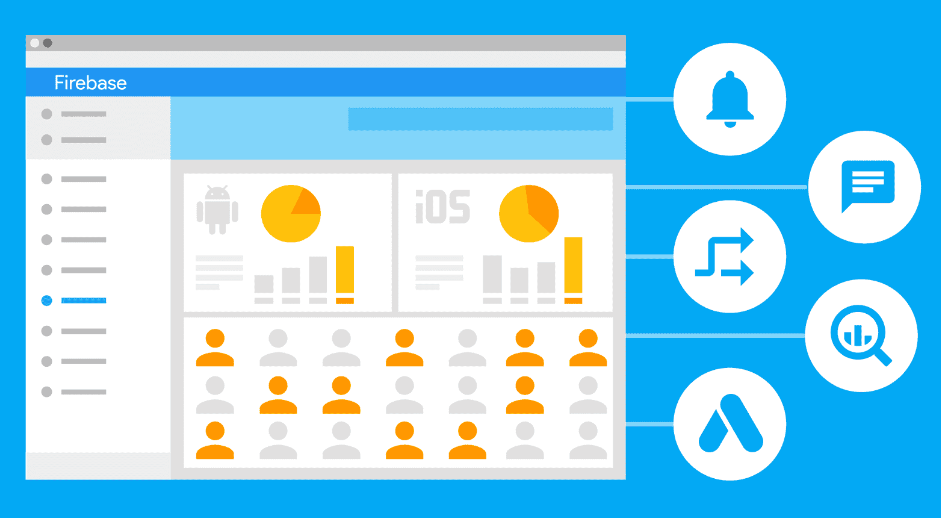 How to integrate Firebase in Flutter for Android vs IOS apps 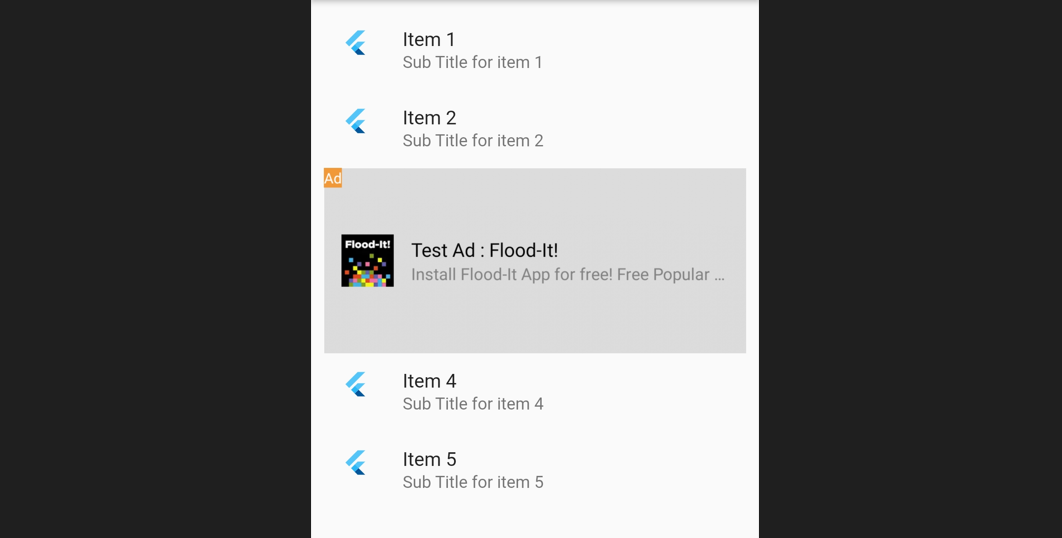 How to integrate AdMob Native Ads in Flutter 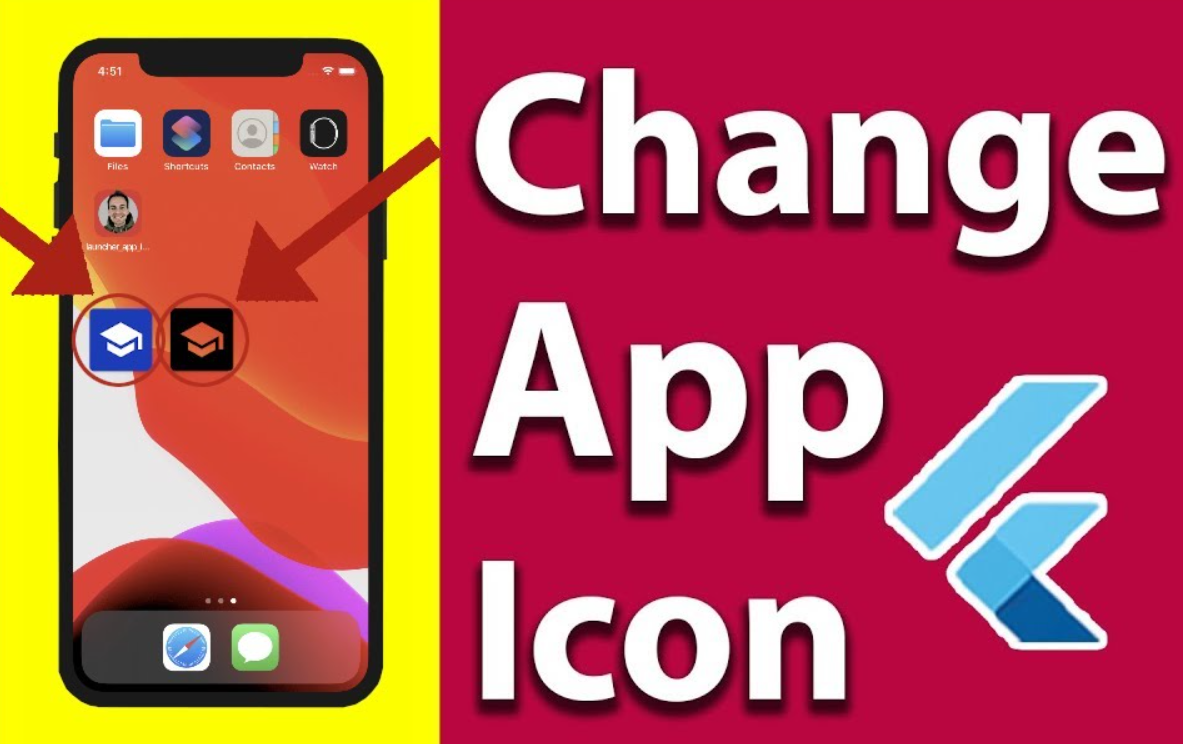 How to Change App Name and App Icon in Flutter 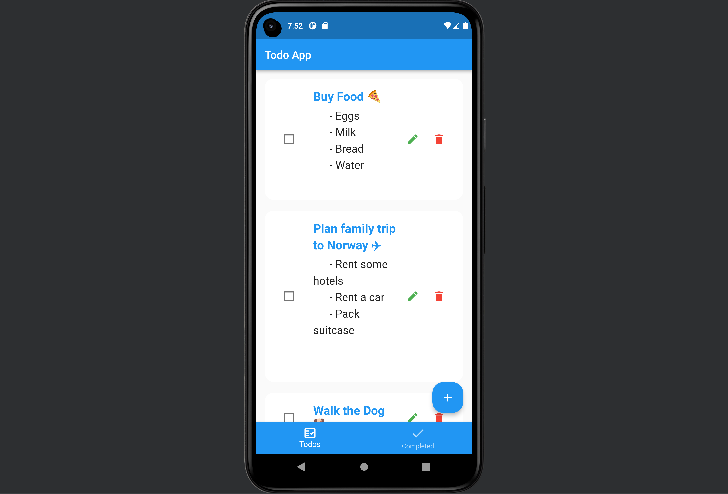 Build a simple todo app with Flutter and Provider

Send
Comments (0)
There are currently no comments.